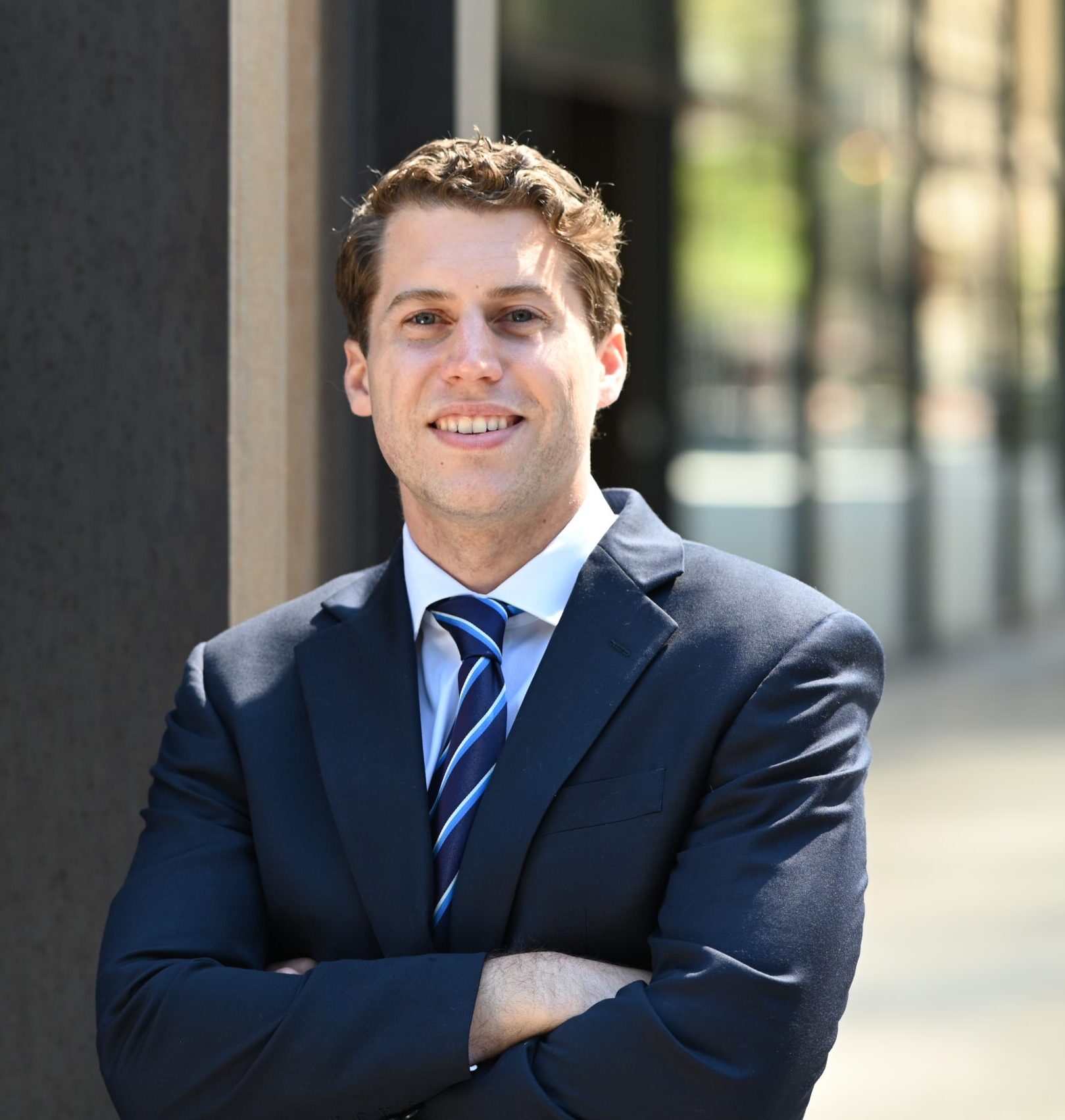 Bryan S. Jambois initially joined Kralovec, Jambois & Schwartz in 2017 as a law clerk while attending the DePaul College of Law. Following his graduation from DePaul and admission to the Illinois Bar in 2019, he became an associate attorney at the Firm. Bryan’s litigation and dispute resolution practice focuses on nursing home negligence, medical malpractice, product liability, motor vehicle accidents and personal injury.

While attending law school, Mr. Jambois worked in the mediation clinic where he represented and advocated for indigent individuals. He received certification as a mediator from DePaul. Bryan also served as a law clerk at the Dowd and Dowd law firm where he assisted in the representation of the transportation industry, as well as disputes involving insurance companies and their policyholders. In addition, he served as a law extern with the Honorable Judge Budzinski.

Mr. Jambois grew up in Evanston, Illinois. He graduated from the University of Iowa with a B.A. in Business Studies. As an attorney at Kralovec, Jambois & Schwartz, Bryan fights vigorously for the rights of clients and has been fundamental in procuring numerous personal injury and wrongful death settlements.