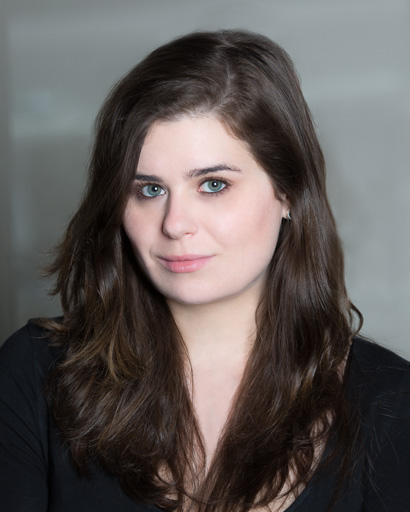 Caitlin concentrates her practice in the areas of medical malpractice, wrongful death, nursing home negligence, and personal injury. As an attorney with Kralovec, Jambois & Schwartz, Caitlin has obtained numerous settlements on behalf of her clients, including, $775,000 for the family of a woman whose surgical site became infected due to improper wound care at the nursing home; $690,000 for the family of an 85-year old who fell in a nursing home and suffered a traumatic brain injury; and $550,000 for the family of a woman who was improperly administered insulin and became unresponsive. In her time at Kralovec, Jambois & Schwartz, Caitlin has obtained over $25,000,000 in settlements for her clients. As a result of Caitlin’s success, she has been named an Emerging Lawyer by the Law Bulletin’s Leading Lawyer’s Division, a distinction earned by fewer than 2% of all lawyers licensed to practice law in Illinois.

Caitlin attended Chicago-Kent College of law and graduated in 2013 with a certificate in litigation and alternative dispute resolution.

Caitlin grew up in the Beverly neighborhood of Chicago’s south side and attended the University of Illinois at Urbana-Champaign where she earned a Bachelor of Science in Psychology in 2008.