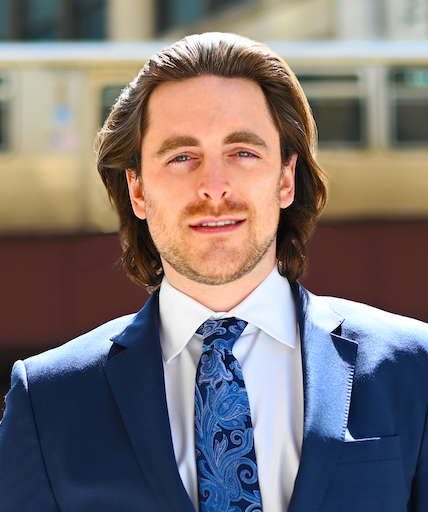 While in law school, Mr. Henry served as a judicial extern in the Motions Division of the Circuit Court of Cook County for the Honorable John P. Callahan, Jr. He joined Kralovec, Jambois & Schwartz as a law clerk in 2016, and has been an integral part of the KJS team ever since.

Colin grew up in Barrington, Illinois and graduated from Indiana University in 2013 where he earned a Bachelor’s of Arts degree in History and a Minor in Business.