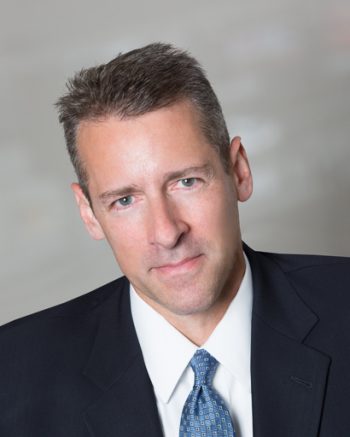 Since joining Kralovec, Jambois & Schwartz in 1997, Craig has consistently obtained significant jury verdicts and settlements for his clients in lawsuits involving medical malpractice, automobile negligence, pharmaceutical mass torts, and other catastrophic injury and wrongful death cases.  His record of success includes over $50 million in jury verdicts to date.  He has obtained large jury verdicts for his clients in counties throughout northern Illinois.  Additionally, Craig has obtained a number of sizable settlements throughout his career.  Just recently, Craig was one of a small group of lawyers leading the consolidated Cook County, Illinois pharmaceutical litigation involving the diabetes drug Actos® which resolved for $2.37 billion, one of the largest pharmaceutical settlements ever.

In recognition of his long-standing record of success, Craig has earned a number of honors from various local and national peer-organizations.  In 2016, Craig was accepted as a Fellow into the prestigious International Academy of Trial Lawyers.  Membership in the Academy is limited to 500 U.S. trial lawyers.  The standards for admission are high, and include outstanding skills and extensive experience as a trial lawyer as well as unimpeachable personal and professional character.  In 2014, Craig was selected as a Fellow of the American Bar Foundation, an honor bestowed upon only those who have shown dedication to the welfare of the community and the highest principles of the legal profession.  In 2010, Craig was elected to membership in the American Board of Trial Advocates (ABOTA).  Membership in ABOTA is by invitation only.  Prospective members must have substantial civil trial experience and must demonstrate the virtues of civility, integrity and professionalism.  There are currently only 110 ABOTA members in the state of Illinois.

Additionally, since 2012 Craig has been named an Illinois Super Lawyer and he has been listed as one of the Top 100 Trial Lawyers in the State of Illinois by the National Trial Lawyers Association every year since 2009.  In 2008, Craig was named one of the Top 40 Illinois Lawyers Under 40 by Law Bulletin Publishing, Inc., the publisher of Chicago Lawyer and Chicago Daily Law Bulletin.  View Craig’s profile click this link 40 Under 40 profile

For the past several years, Craig has been an elected member of the Board of Managers of the Illinois Trial Lawyers Association.