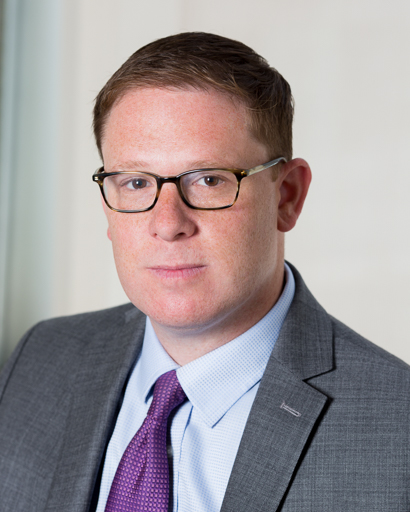 Michael Shinsky serious approach coupled with his extensive trial experience has provided him with the necessary tools to represent his clients with excellent results. After obtaining his law degree with honors in 2001, Michael served as a prosecutor with the Cook County State’s Attorney’s Office where he rapidly ascended the ranks, prosecuting cases on behalf of children who were abused and neglected.

In 2004, Michael joined the law firm of Kralovec, Jambois & Schwartz where he utilizes those trial skills in pursuit of justice for injured individuals and their families in the civil arena.

Currently, Michael focuses his practice on representing and protecting the legal right so those who have suffered serious, life-altering persona injuries caused by the negligence of others, and seeking justice for the families of those victims who have lost their lives due to negligence.  Michael’s practice focuses on automobile accidents, premise liability, sexual assaults, medical malpractice, wrongful death and nursing home litigation.

Michael has successfully tried several civil jury trials to verdict and has argued in the First District Appellate Courts of Illinois. Michael has been publicly recognized on numerous occasions for the quality of his work and professional successes. In 2001, Michael was the recipient of the Justice Warren Wolfson Award for Excellence in Trial Advocacy. Michael was also recognized as one of Illinois’ “40 Under 40 Lawyers to Watch”, an honor achieved by less than 1% of all Illinois lawyers.